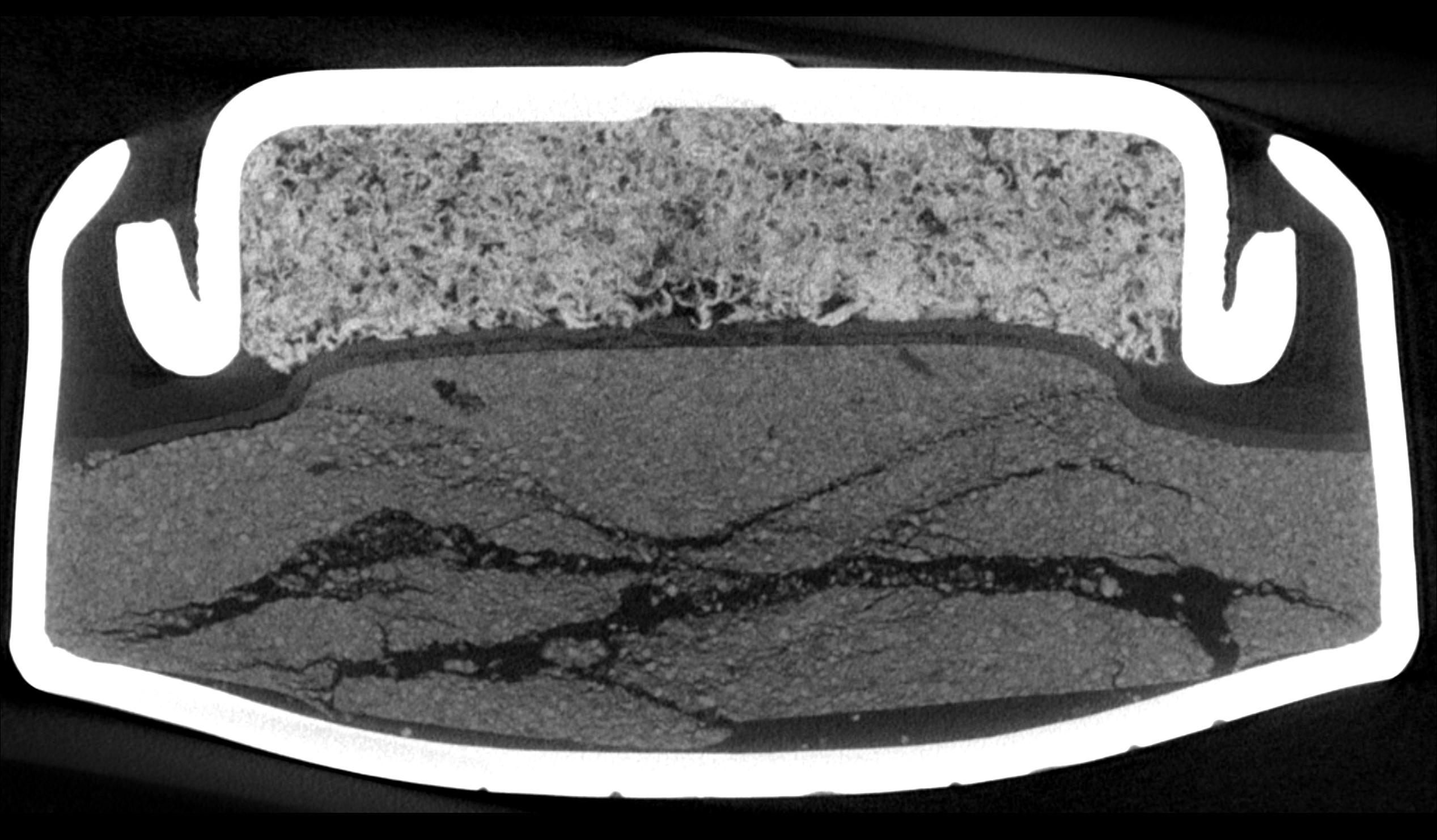 Detecting potential problems in the quality and integrity of a part.

Here’s an example from our partners at NSI, showing the uses of industrial CT scanning in quality inspection processes to detect potential problems in the quality and integrity of a part.

In this case, a small battery has some visible damage to it, which indicates that there might be a potential fault. The case on this battery appears to be swollen with a dome shape to it; not something that you would ordinarily see with these products.

This could be a symptom of a larger problem with the battery, which if undetected could cause the battery to leak or burst. Depending on the application the battery is being used with this could result in damage to equipment, or in some cases larger problems if the battery was used in a patient’s heart pacemaker.

Using a 3D CT Scanner, the battery is placed in the scanner and rotated 360 degrees whilst thousands of images are captured and reconstructed into a 3D model of the battery that can be sliced through and further manipulated in specialist 3D software.

In this case, the battery was scanned at a 4-micron resolution, generating over 1440 images of the battery which were reconstructed into a 3D model with the NSI software.

The 3D model could then be manipulated to help understand the problems with the faulty battery. The model showed that the battery elements had fractured and expanded, causing the case to bulge out in the dome shape seen on the outside of the battery.