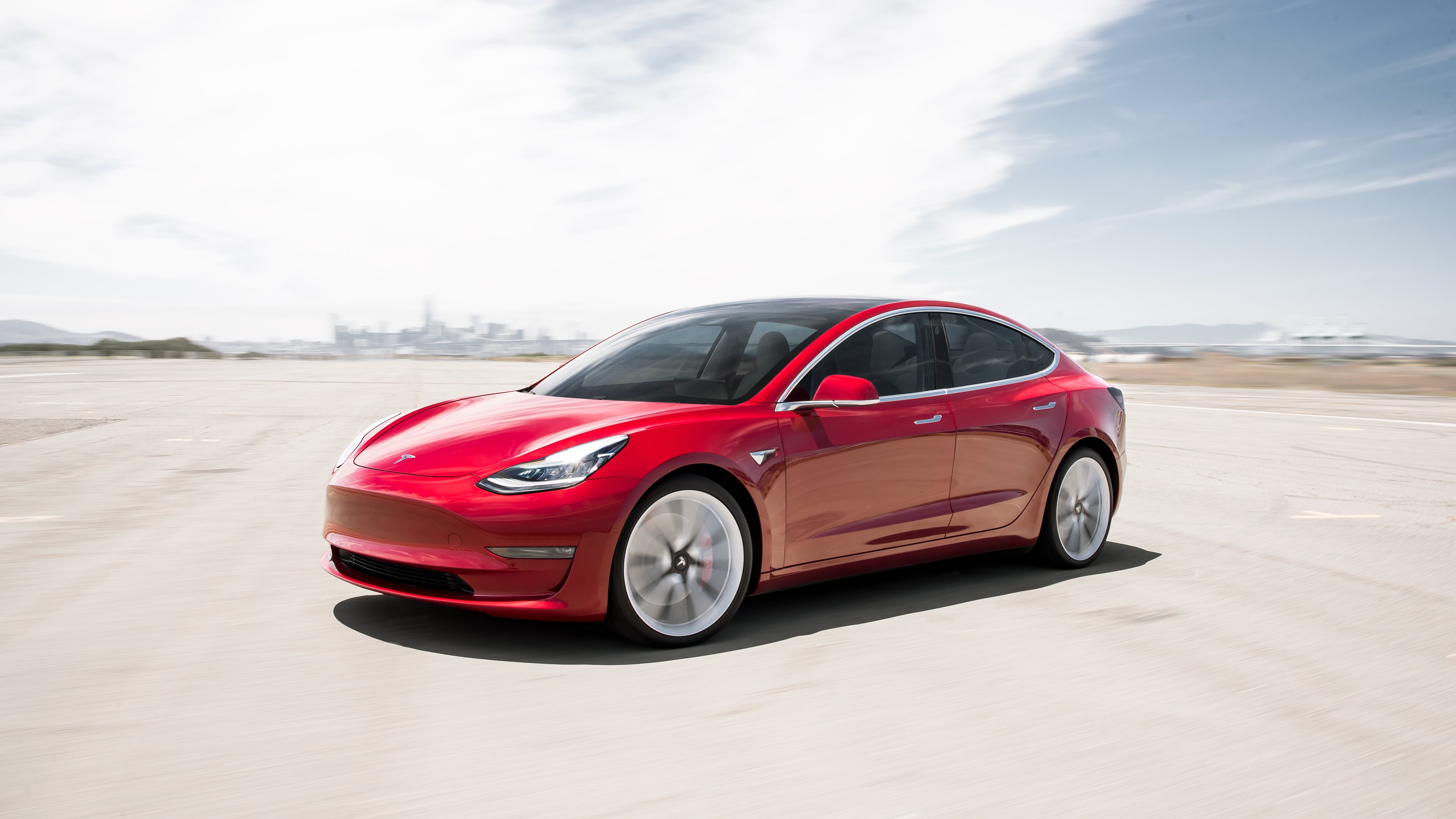 The benefits of reverse engineering competitor products have been shown again recently in the automotive industry.

Reports in the German press indicate that Audi and Porsche may be forced to plan a new direction for their electric vehicles (EVs) after reverse engineering and analysing the new Tesla Model 3.

It seems that the German automakers are concerned that the Tesla’s progress in manufacturing materials and process linked to low production costs will prove difficult to match with their own planned EVs being developed to compete in that market sector.

It is thought that the Audi and Porsche engineers are having to change plans for their Premium Platform Electric (PPE) programme because Tesla’s Model 3 is much better than they had anticipated. Part of the issue is that the German models are currently likely to be too expensive in comparison to the Tesla.

According to reports, the first version of the PPE was coming in around 3,000 euros too expensive, and with Audi unwilling to absorb those costs a rethink has been required. A major sticking point currently is the price of the vehicle’s battery; an area where Tesla benefits greatly from a partnership with Panasonic, who make the batteries in Nevada at the world’s largest production facility.

Manager-Magazin are reporting that Audi and Porsche may have to push back future production schedules or even put projects on hold in order to ensure their new EV models can better compete with Tesla’s Model 3.