Swansea University Use 3D Scanning to Save Sea Life 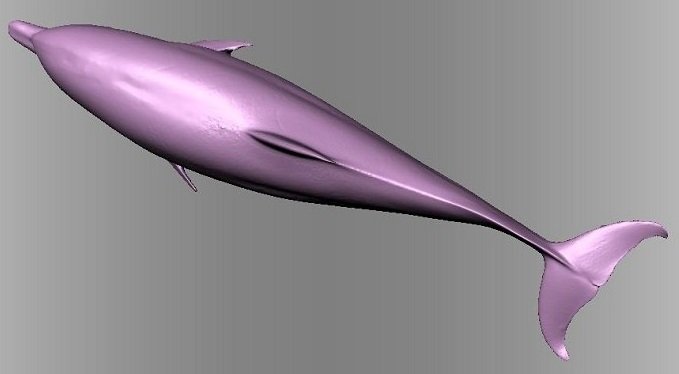 A marine biology project led by students at the University of Swansea has used 3D scanners to create full body 3D scans of dolphins, sharks, and large turtles.

The 3D models produced enabled the design and customisation of tags which gather data on the speed and activity levels of the animal, offering detailed information on migration patterns and the effects of ocean temperatures on their behaviour.

Swansea University’s Lab for Animal Movement (SLAM) researches marine animal life using state-of-the-art tagging technology and leading data visualization techniques. This is done to understand more about the lives of marine animals in the depths of the ocean, even when they are out of sight.

Led by Lloyd Hopkins, a Ph.D student, SLAM have been focused on developing innovative methods for attaching these tags to various marine animals in a non-invasive, easy-to-use way. If the tags are too loose – they will be ineffective and might even fall off. Too tight and you will cause distress to the animal.

To develop form-fitting attachments for the animals, it was important to first obtain accurate measurements of their unique shapes. The project used a 3D scanner combined with scanning and post-processing software.

“Ethical development of tagging practices and techniques is an important benchmark, but new technologies that allow us to fully quantify and simulate a tag’s effect on an animal are often under-utilized or unexplored,” said Hopkins. “We’re pretty confident here that use of 3D scanning techniques will be widely adopted as standard in the future for this type of research.”

The SLAM team were able to scan animals both indoors and outdoors, including right next to the water. The scan data was then used to build the design directly around the scanned animal. The information gathered via 3D scanning was much more reliable and precise compared to records obtained the traditional way, by hand.

Though research for the project is still ongoing, 3D scans of the marine animals, particularly the dolphin 3D data, have already attracted the attention of trainers and vets in Spain.