Scanning technology to give 2,500 year-old mummy a face lift 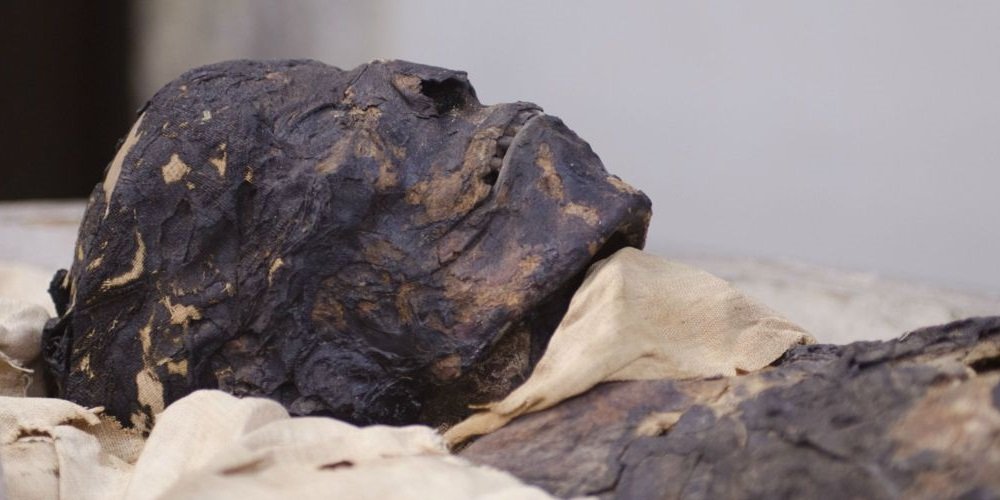 Maidstone Museum is working with medical and scientific experts to reconstruct the face of a 2,500-year-old mummy as part of a Heritage Lottery Fund project.

The Kent Institute of Medicine and Science and Liverpool John Moores University will work with Maidstone Museum staff to conduct a CT scan of the mummy.

Ta Kush was brought to England in the 1820s and the last autopsy of her body was conducted by London’s British Museum in 1843. Renewed interest in the mummy, however, has led to further research being carried out by specialists associated with the Impact Radiology Project – an online database administered by the Western Ontario University.

It is hoped that the project will reveal whether or not Ta Kush had given birth to child, what kind of mummification process was used to preserve the body and how she died.

The £78,700 grant from the Heritage Lottery Fund will also be used to redesign the museum’s Ancient Civilisations Gallery, which is where Ta Kush and the reconstructions of her face will be displayed.