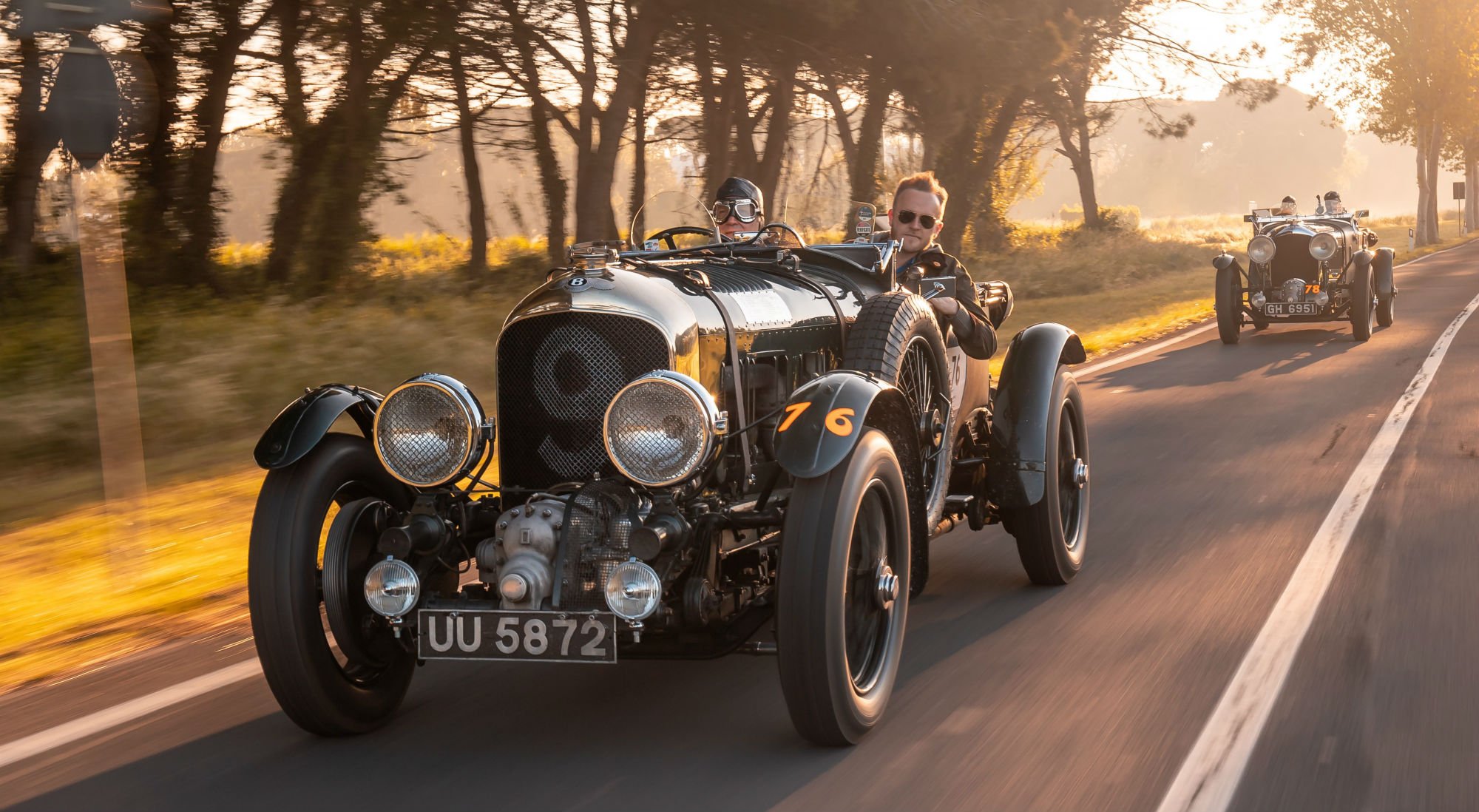 Bentley has announced that it will build a new series of 4½-litre ‘Blower’ cars from scratch, using original moulds and 3D scans of existing cars.

The new build of 12 matching cars will be individually handcrafted by a team of specialists from Bentley’s bespoke coachwork division, Mulliner.

Only four original ‘Team Blowers’ were built for racing in the late 1920s. Now, using a combination of generations of handcraftsmanship skills and the very latest digital technology, the 1929 Team Blower will be the master example for 12 continuations – one for each race that the original fleet of four Team Blowers competed in.

The Bentley Blower Continuation Series was announced by Bentley’s Chairman and Chief Executive, Adrian Hallmark, who commented: “As we continue to commemorate 100 years of Bentley, we are combining a look to our past with the very latest digital technologies and techniques to create something truly extraordinary. The four Team Blowers are the most valuable Bentleys in the world, and we know there is demand for genuine recreations that can be used, enjoyed and loved without risk to the prized originals. The twelve new Blowers will not only be an homage to our heritage, they will be a celebration of the outstanding skills of our Mulliner craftspeople.”

Bentley’s own Team Blower – chassis number HB 3403 – will be disassembled to its individual components, before each part is catalogued and meticulously scanned in 3D to create a complete digital model of the entire car.

Using the original 1920s moulds and tooling jigs, and an array of traditional hand tools alongside the latest manufacturing technology, 12 sets of parts will then be created, before Bentley’s skilled heritage technicians assemble the new Blowers. The 12 continuations will be identical wherever possible to the original – with only minimal hidden changes dictated by modern safety concerns.

The original car will then be reassembled, with the heritage team taking the opportunity to complete a detailed inspection and sympathetic mechanical restoration where required. The 90-year old car is still used regularly on the road, including completion of this year’s Mille Miglia, daily hill runs at the Goodwood Festival of Speed and a recent tour up the California coastline to the 2019 Pebble Beach Concours d’Elegance.